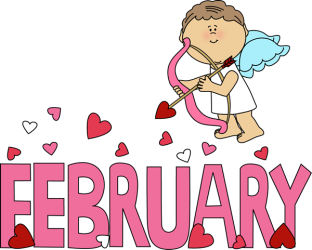 No. I wasn’t my best month ever in terms of site views. Mostly because there were only 28 days in the month. BUT it did break the record for average views per day! So that’s exciting. It did better than last May, which is pretty remarkable. Let’s get into some stats. As always, previous record will be in parenthesis.

Uh oh. My goal of reading 50 books this year took a little hit and I’ve only posted three poems since the start of the new year. But I’m not worried. One can accomplish many things in ten months. Now for some posts.

Do Your Books Have a Prologue?

I almost had one of my guest posts take the top spot for the month. I think it ultimately finished third. And I’m not forgetting about that. The week of guest posts (last week) had my single best day of the year, and then followed it up with my second best day of the year immediately after. But for whatever reason there weren’t as many comments on the guest posts as I’d have hoped. I’d had three consecutive weeks of 240+ comments until I didn’t come anywhere close to that number last week. But it’s okay! Overall, February was a great month with a number of great posts. Definitely looking forward to March, and I’ll have a surprise for all of you soon. Stay tuned!

How was your month?